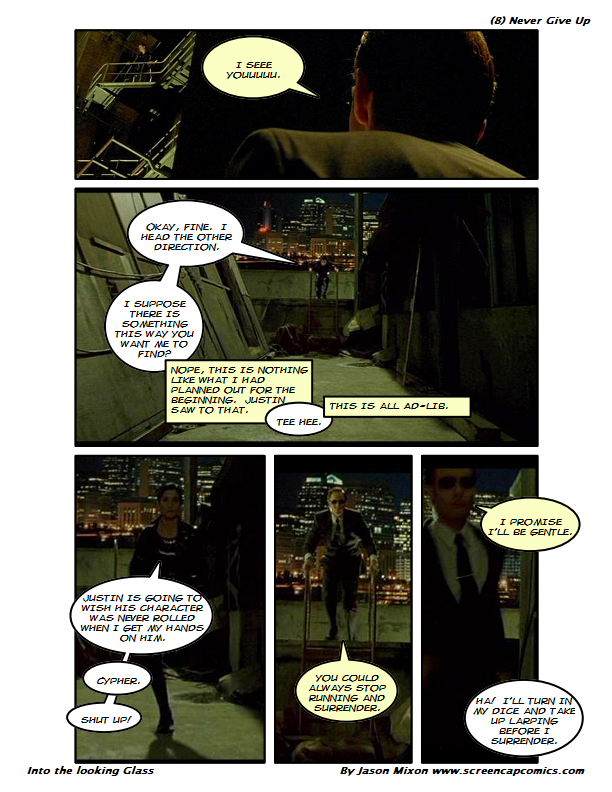 LARP stands for Live Action Role-Playing.  It’s a curious phenomenon where roleplayers just aren’t satisfied in pretending to be a fantasy character for a few hours a week.  No, they take it a bit further and dress up as their fantasy character and play the game as if it were real.  Costumes, battle enactments and Jebus knows what else.  It’s like nightmare dinner theater ala Tim Burton.